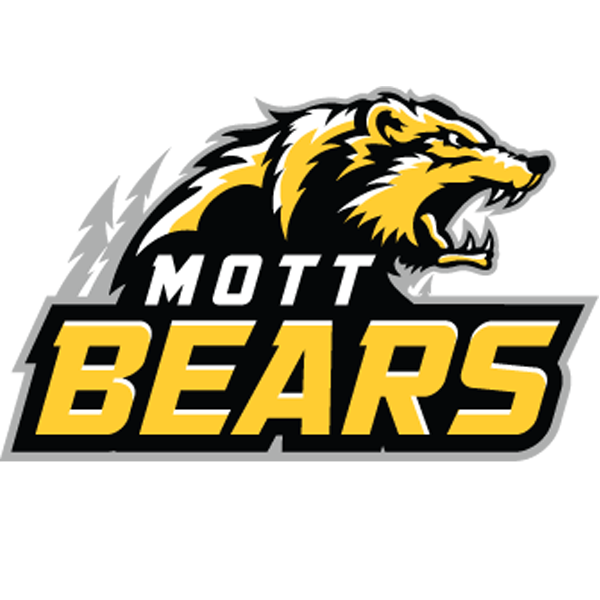 The tradition of excellence in baseball is deeply rooted in the Mott College Bear baseball history.

with a Gift Today!

Home games are held at the diamond at Kearsley Park. This is one of the best fields in the Region 12 Conference.