Respect All, Fear None 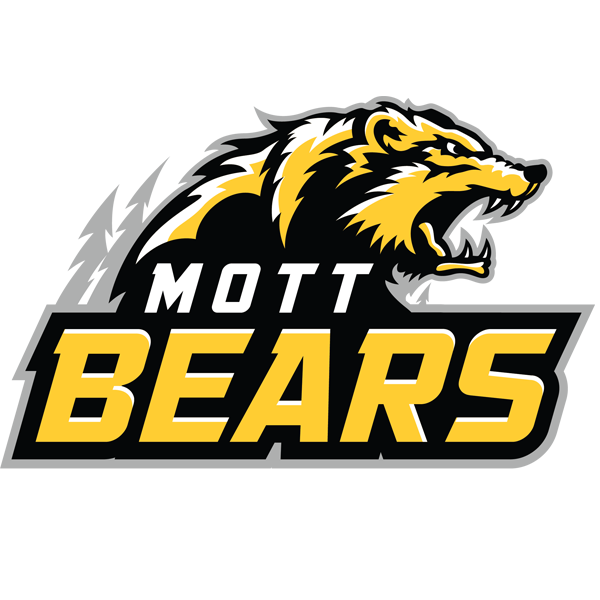 with a Gift Today!

Mott wresting had a historic season in 2018-2019 placing 4th at Nationals in Allen Texas scoring the most team points in school history with 119.5. Also, setting a school record with the most All- Americans having 6. With two in the finals and one champion. Along the way Mott compiled 1332 NCWA points and earned its first Great Lakes Conference championship beating out Grand Valley 158 to 155.5. Qualifying 11 for the national tournament. Mott had a season dual meet record of 8-2. And 1st place at NCWA Regional Duals at the University of Akron. Mott wrestling had a top 5 ranked wrestler in 10 out of 11 weight classes in the NCWA rankings. And was ranked number 4 as a team.

The 2017 season saw the team placing 25th at the National Tournament. Noah Kinne placed 7th All American and Academic All American.