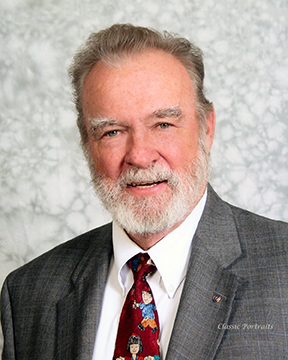 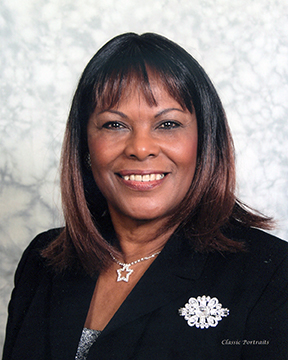 Edna Green-Perry has assisted thousands of residents improve their lives for more than 27 years as the head of the Alcohol and Drug Rehabilitation Center at Hurley Medical Center. A registered nurse, Edna voluntarily headed a Woman's Support Group, Women Reaching Women, which focuses on turning the lives around of women addicted to alcohol or drugs. She currently sits on the Board of Directors of at least 10 organizations and performs seminars across Michigan and other states, heads "community street parties" in her neighborhood, and gives to all whom she meets.

Art Reyes II serves as President of UAW Local 651, representing the membership of Flint's Delphi plants. He is also the current President of UAW Region 1-C's Community Action Program (CAP) Council helping to determine which elected officials will best represent the working people of our community. Art is the 1st Vice Chair of the Genesee County Democratic party; a member of the Michigan Democratic Party State Central Committee; and serves as a precinct delegate. Art has served as a mentor and a teacher to this community's youth coaching football and baseball and teaching the Labor Education Awareness Program (LEAP) at area high schools. He has served as a board member for the Spanish Speaking Information Center and the Greater Flint Job Corps Center. 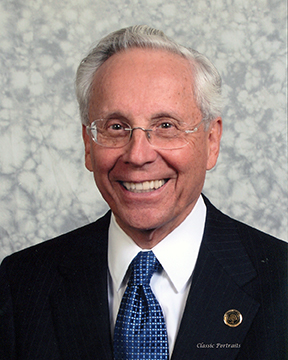 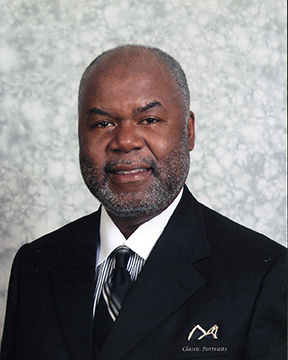 Woodrow Stanley worked for nearly 20 years with the Urban League of Flint, Greater Flint Opportunities Industrialization Center (OIC) and the Human Investment Development Corporation. His career as an elected leader started in 1983 when he was appointed 2nd Ward Councilman, a position he held until his election as Mayor in 1991. He served as Mayor for an unprecedented three terms and as Commissioner representing the District 2 for the Genesee County Board of Commissioners. Commissioner Stanley has served as Vice-Chair of the Michigan Democratic Party, and Past President Michigan Municipal League and Michigan Association of Mayors.

Woodrow has forged a number of initiatives and programs for youth, including the Woodrow Stanley Youth Foundation, Mayor's Youth Cabinet, and the Initiative on Summer Employment. Commissioner Stanley has received nearly 100 awards and citations including Flint Booster of the Year by Sales and Marketing Executives and the Donald Riegle Community Service Award by the Flint Jewish Federation, and the Distinguished Service Award for Outstanding Public Service and Leadership from the National Black Caucus of Local Elected Officials. The Flint Neighborhood Coalition also honored him with the Community Service Award for his distinguished and dedicated service advancing safety through the Archie Parks North Side Precinct. Other honors have come from Leadership Flint; the University of Michigan-Flint; Negro Business and Professional Women's Club; Alabama State Alumni Association, Flint Chapter; Association of Black Social Workers, Flint Chapter; and the American Cancer Society.