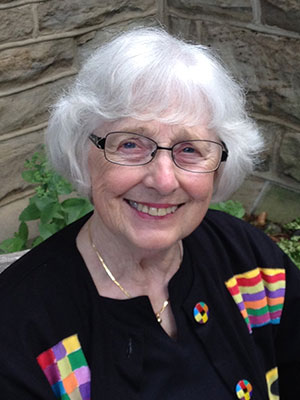 Dr. Jane M. Bingham developed and taught the first children’s literature and storytelling/creative drama courses offered in the Oakland University Reading and Language Arts degree programs. She has served as secretary of the Modern Language Association’s Children’s Literature Association, president of the National Council of Teachers of English’s Children’s Literature Assembly, and as a member of the American Library Association’s Newbery, Caldecott and Laura Ingalls Wilder Award Committees, as well as the U.S. chapter of the International Board of Books for Young People’s Hans Christian Andersen Award Committee. After retiring from OU, she donated a collection of over 10,000 multicultural children’s books and reference materials. In honor of her outstanding achievements, the Kresge Library renamed their Historical Children’s Literature Collection the Jane M. Bingham Historical Children’s Literature Collection. 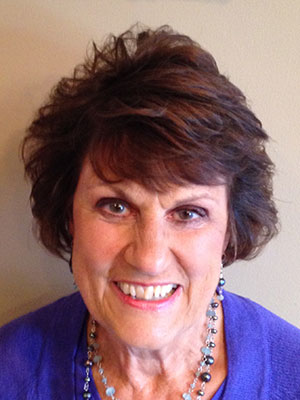 A proud product of the Flint Community Schools, Dr. Susan Goering assumed the post of Assistant Superintendent for Curriculum and Instruction with Carman-Ainsworth School District in 1998. She retired from that position in 2004, and was recruited by Baker College-Flint to apply for Dean of the Education/Human Service Division. After four years in that position, she was named to direct that Division for Baker College’s state-wide system. Before retiring from Baker College in 2010, she was responsible for jointly creating and implementing the Smart Teachers as Role Models (STAR) collaboration among Baker College of Flint, MCC, and UM-Flint teacher preparation programs. Among her achievements is being awarded the U.S. DOE Christa McAuliffe Fellowship and serving as statewide president of the Michigan Alliance for Gifted Education. She has published numerous articles in professional journals on collaborative teaching and gifted education. 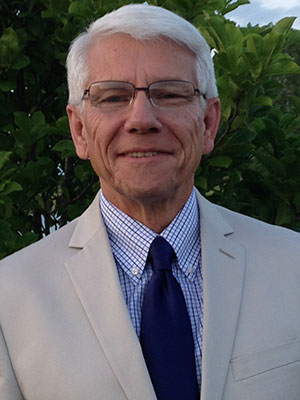 Retiring in 2007 from the School of Applied Engineering and Technology at Eastern Illinois University (EIU) in Charleston, Ill. as Professor Emeritus, Dr. Sutliff also taught at Northeast Missouri State, Morehead State and Purdue Universities. Serving as a judge for local/regional Computer Aided Drafting (CAD) competitions, he was an active member of several professional associations in both engineering and technology and vocational/technical education. He is past-president and secretary of the Illinois Drafting Educators Association. Dr. Sutliff has authored the textbooks “Integrated Engineering Drawing and CAD with Personal Designer” and “The AutoCAD 2004 Workbook.” He has also authored several journal articles and presented at state, national and international conferences and conventions. Dr. Sutliff has received several honors and awards including induction into Epsilon Pi Tau, the honorary professional fraternity for education in technology. 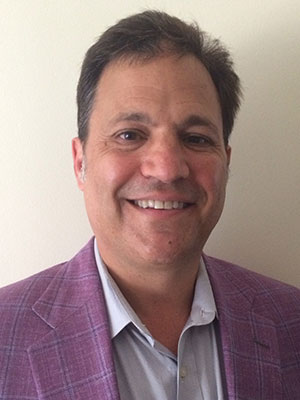 Having served on numerous organizations in the Flint community, Dean Yeotis has been a practicing lawyer since May 1988. In addition, he has served in various leadership positions for numerous organizations including, President of Flint Institute of Arts; President of the Greater Flint Sports Hall of Fame; Vice President of the Bruin Club, and as board member of Big Brothers Big Sisters of Greater Flint and the Atwood Stadium Authority. In 1998, he was selected by the National Employment Lawyers to represent the U.S. as a delegate in employment and labor law in Scotland, England and Ireland and selected as People to People Ambassador to South Africa as a constitutional law delegate in 2005. He was awarded the ACLU Civil Libertarian of the Year in 2006 and has received numerous Michigan Super Lawyer (Labor Law) Awards.