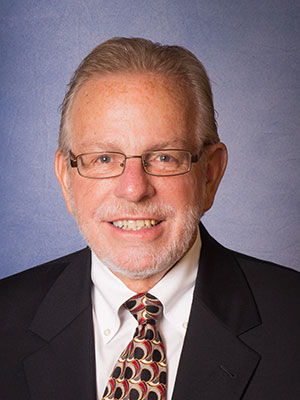 Curt Carter has served the Lapeer community for many years. Retiring as Chairman of Lapeer County Bank & Trust after 48 years of service in 2014, he has personified the epitome of excellence in business, civic leadership and philanthropy throughout his career. Graduating with an Associate’s degree in Business Administration from MCC, he also attended Ball State University Independent Bankers School; University of Wisconsin Graduate School of Banking; the University of Michigan Graduate School of Banking and Harvard University Institute for Financial Management. Serving at the helm of Lapeer County Bank & Trust (now Lakestone Bank & Trust) as President from 1983 to 2006, and Chairman from 2006 to 2014, he has worked tirelessly to make Lapeer a great place to live, work and conduct business. Starting his career at Lapeer County Bank & Trust as a bank teller, he quickly rose through the ranks. A founding member of the Lapeer Development Corporation, the countywide economic development organization, Carter created a legacy of community service enhancing the quality of life in Lapeer County. He has been honored with numerous accolades for community service and civic involvement throughout his career, including the Banker of the Year from Michigan Association of Bankers; the Lapeer Area Chamber of Commerce Citizen of the Year Award and the Lapeer Jaycees Distinguished Service Award. Carter’s community involvement is extensive. He has served as charter board member and chairman of the City of Lapeer’s Downtown Development Authority; Lapeer Economic Development Corp.; Lapeer Brownfield Redevelopment Authority and others. Curt Carter remains actively involved with various organizations in his retirement, including the Lapeer County Community Foundation; Lapeer Optimist Club, The Economic Club of Lapeer County and Lapeer Development Corp. 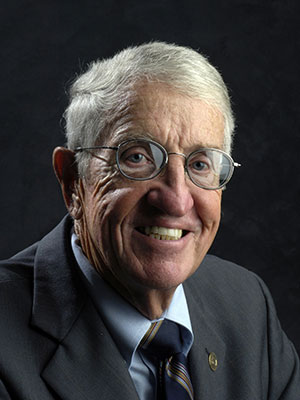 As Speaker of the Michigan State House of Representatives, Bobby Crim didn’t just concern himself with matters of state. He was constantly in touch with his constituency, which is how he learned about Special Olympics. Bobby was so moved by a 1976 Special Olympics event that he decided to create an event to raise money and awareness for the cause. From that motivation, the idea for the Crim 10-Mile race was born. Bobby Crim attended Flint Junior College following his service in the U.S. Army. His higher education led to a career as a teacher, state representative and Speaker of the House, and as co-founder of the lobbying firm Governmental Consultant Services, Inc., which remains a successful organization today. Through all the ups and downs that Flint has experienced, the Crim has consistently put our community in a positive spotlight. Bobby’s vision sparked a path for the creation of the Crim Fitness Foundation that has grown far beyond the race, fostering the idea that health and wellness should be a priority for everyone in the community, regardless of background or ability. Now, with the Health Alliance Plan (HAP) Crim Festival of Races and the Crim Fitness Foundation, Bobby’s legacy is truly widespread and long-lasting. Today the HAP Crim Festival of Races is a celebration of a lifelong commitment to health and fitness. It inspires people of all abilities, from elite racers to first-time walkers. It has grown to include walkers and wheelers through several events. In August 2017, nearly 10,000 people participated in the Crim’s 41st 10-mile race – fueling Bobby Crim’s vision of a community where health, wellness, and active living are priorities for families and individuals of all ages and abilities. 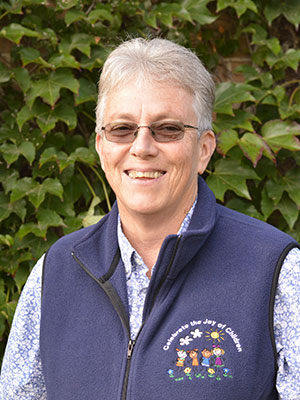 Sheila Gafney has made a huge impact in the lives of many special needs youth across the community. After earning a degree from MCC in 1976, she went on to Northern Michigan University where she received a Bachelor’s Degree in Health and Physical Education in 1978, then a Master's Degree in Adaptive Physical Education from Michigan State University in 1984. She has worked as an Adaptive Physical Education Teacher for the Genesee Intermediate School District’s Elmer Knopf Learning Center since 1986. In addition to exemplary work at Elmer Knopf as teacher and coach, Sheila serves as the Director of Michigan Special Olympics for Area 13 (Genesee and Lapeer Counties). Having coached Special Olympics now for 34 years in gymnastics, swimming, athletics, bocce, horseshoes, basketball and volleyball, her teams have received many bronze, silver and gold medals. In 2015, her team won a gold medal in Volleyball at the World Games in Los Angeles, Calif. Her current work with Special Olympics has been documented by ESPN magazine in a feature article, culminating in her volleyball team winning the gold medal at the Special Olympics World Games in 2016. Another awesome moment happened July 2017 when one of her athletes received an honorary ESPY award, sharing the stage with Special Olympics Chairman Timothy Shriver, awarded the ESPY’s Arthur Ashe Courage Award. Sheila’s humanitarianism extends beyond her work at Elmer Knopf and efforts with Special Olympics. She has taken in players without safe, stable home environments into her home, becoming a legal guardian and made them part of her family. She has received numerous awards, including two Coaches of the Year awards in Special Olympics and the Julian Stein Award (the father of adapted physical education in the U.S.) 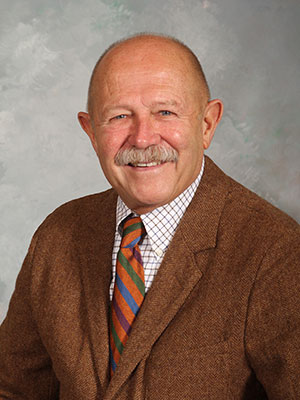