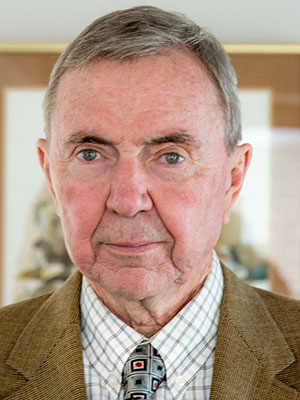 William R. Angus spent over 40 years at MCC, as a student, librarian, Instructional Media Director and Vice President for Academic Affairs until he retired in 2005. Graduating in 1961 with an Associate of Arts degree and achieving a nearly 4.0 GPA, he continued his educational career at the University of Michigan-Flint, graduating with honors in 1967, after serving honorably in the U.S. Army. He then went on to the University of Michigan (Ann Arbor) where he earned a Master’s degree in Library Science. While serving as a member, then later chair of the Genesee County Library Board, he ushered in major enhancements to the Genesee Library system. His contributions at MCC included pioneering the design of interactive computer services and television services for the entire college. He also worked with other Genesee County educational institutions to create a fiber optic network serving all the public school districts. Under his leadership, the Distance Learning Advisory Committee was established to oversee new telecourses, and eventually online courses at MCC. He also chaired an oversight committee that was formed to usher in the creation of the first commercial cable system in the area. 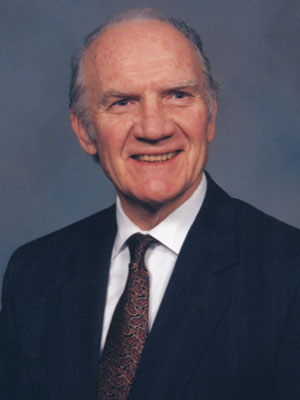 Howard J. Bueche practiced law with an emphasis on estate planning and administration and health care law. After serving his country honorably in the armed forces, he enrolled at Flint Junior College, attending from 1946 to 1948 and playing on the FJC varsity basketball team. He transferred to the University of Detroit where he earned his law degree. He has participated in a number of events presented by the college and provided major support to MCC’s athletic programs. In 1998, the Bruin Club of Genesee County honored Howard Bueche with its prestigious Alumni Athletics Award for his contributions to MCC Athletics. He has served as Trustee and Officer on the board of directors of several community organizations, including: President of the Genesee County Bar Association, President of the Flushing Community Schools Board of Trustees, President of the Easter Seals Society, President of the Flushing Community Council and Flushing Library Association, among others. He has also served as General Counsel of St. Joseph Hospital Corporation and Genesys Regional Medical Center and as Director of Genesee Bank. 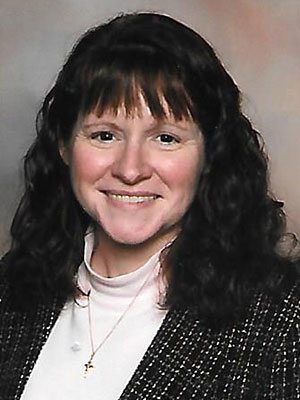 Dr. Teresa Ennis-Decker came to MCC in 1982, interested in majoring in some form of science. Immediately, her academic excellence caught the attention of her professors and they influenced her to pursue a degree in Optometry. While at MCC, she led the girls basketball team as point guard, later elected as team captain and was named to the Academic All American team in 1984. After leaving MCC, she studied at UM-Flint, then went on to Illinois College of Optometry were she graduated with a Doctorate in Optometry in 1991. She worked at General Optical and DOC before opening Lakeville Eye Center in 1994. A member of the Otisville Lions Club where she is active in the collection of eye glasses for those in need, she is a community activist and an ardent champion of women’s issues. 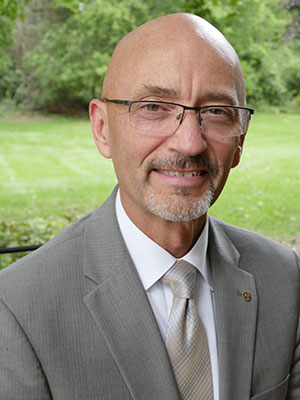 David Smith is Vice President of Skaff Furniture Carpet One Floor and Home, having joined the company over thirty years ago. He also serves as a regional coordinator for Carpet One Michigan, a state-wide trade organization. A freelance writer who worked as a columnist for the Flint Journal until 2009, he has been a member of the Flint Rotary Club since 1991. After serving as President of Flint Rotary Club, he went on to work at the District level in a variety of leadership positions. In addition to public speaking events and Rotary activities, David is involved in fundraising for a number of organizations in the Flint area and has served as an Elder and Deacon in his church. An experienced long distance runner, he has competed in more than 40 marathons around the country. 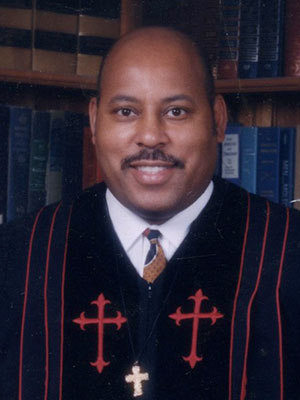 Supt. Quintin Marshall passed away July 2018 but has left a lasting legacy within the community he served. Hundreds have experienced the uplifting power of live gospel music performed during the Annual Genesee County Gospel Fest, an event he founded and organized. The Founder and Pastor of the New Life Tabernacle Church of God in Christ where he pastored for 25 years until his retirement in 2015, he also served as a president of the Genesee County Church of God in Christ (COGIC) Alliance and in various capacities throughout the local, district and jurisdictional areas of the COGIC denomination. Although he was highly regarded as a visionary and esteemed spiritual and community leader, Supt. Marshall was also known for his business expertise. While at Mott Community College, he pursued a degree in Business Administration. He landed his first job at Nabisco as a sales representative and quickly rose through the ranks of several Fortune 500 companies, receiving numerous top sales awards. A recipient of numerous awards and honors for career achievements and leadership, he created the Genesee County Black Business Expo which brought hundreds of entrepreneurs across the community together to support each other and to showcase their products and services.