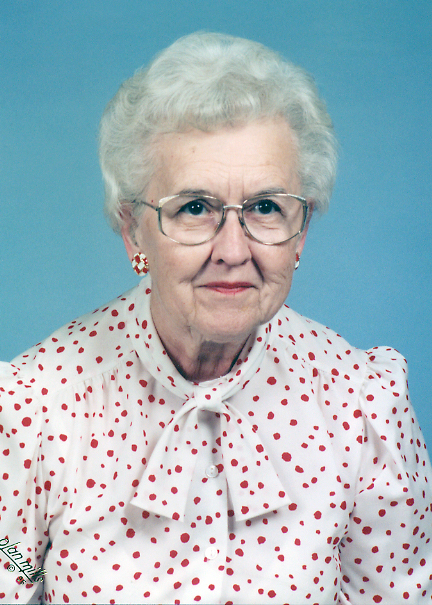 This year's outstanding retiree, Virginia Tripp, took an active role in the creation and development of Crossover/Downtown Ministry. She has served in a variety of capacities over the years at Court Street United Methodist Church, and worked hands-on with the development of Crossover/Downtown Ministry. Crossover, located on Court Street, is a combined outreach of Court Street United Methodist, First Presbyterian and St. Paul's Episcopal Church, providing food, clothing, furniture and other services to those in need. For her efforts, she received the 2002 Crossover Award.

Tripp holds a Bachelor for Science degree from Albion College and a Master's Degree from the University of Michigan (Ann Arbor). She taught for six years at Emerson Junior High and Flint Northern High School, then moved on to Flint Junior College (now MCC), where she taught Math until her retirement in 1978. But she didn't retire from community service. She has served on the board of the local Retired Seniors Volunteer Program (RSVP) and volunteered as an AARP tax preparer.

Appointed a trustee of Adrian College by the Detroit Conference of the Methodist Church where she served three terms, she fulfilled a lifelong commitment of garnering recognition to the importance of small liberal arts colleges.