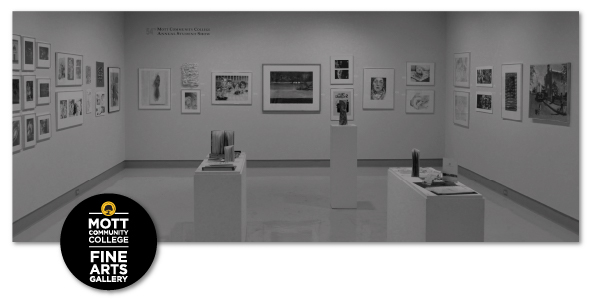 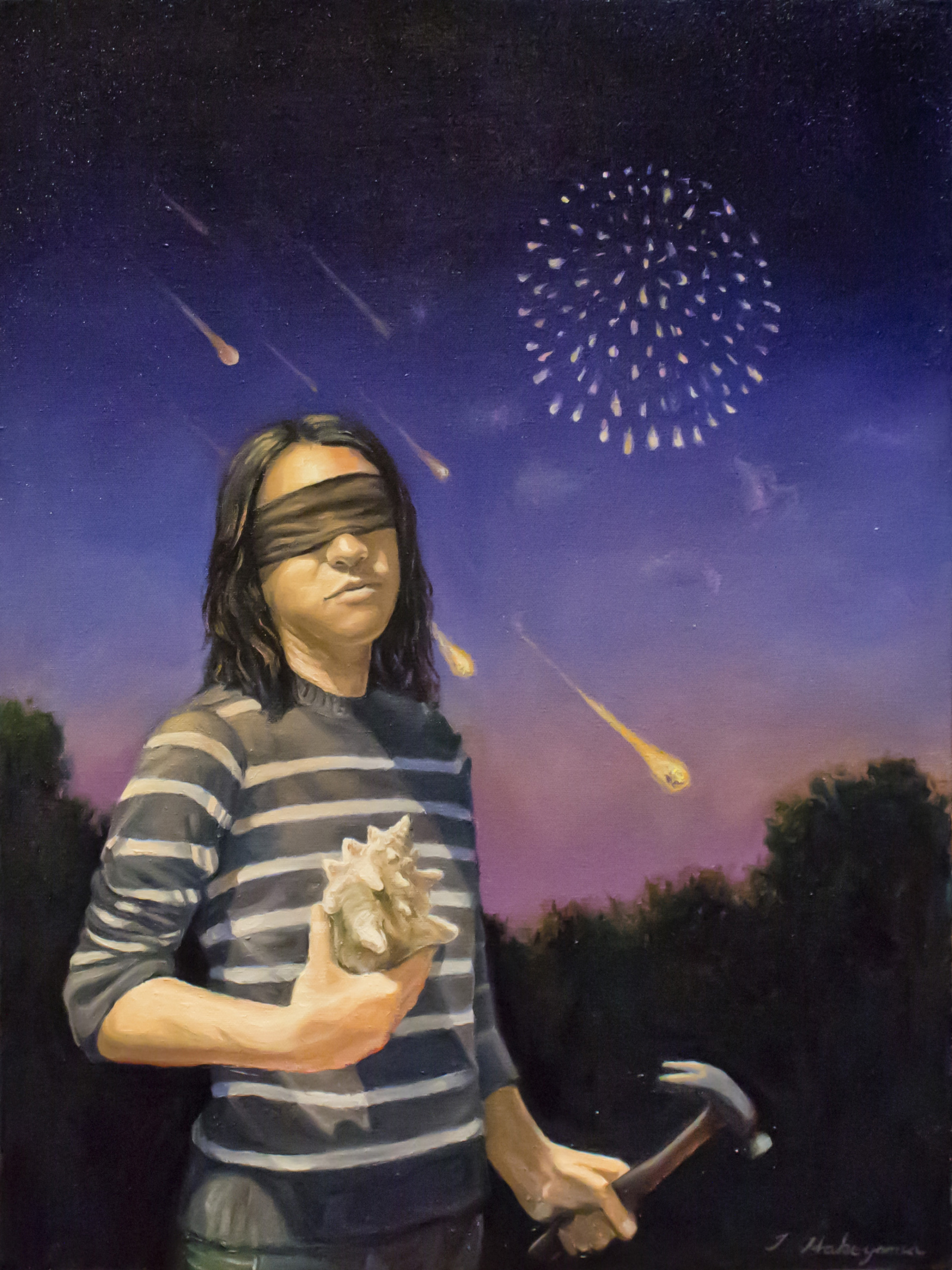 James L. MaloneBeach
"Twenty Days During the Pandemic"
Exhibition Dates: October 17 - November 1, 2022
Art Talk: Thursday, October 20, 2022 at 11:00am, VADC 129.
This is a live In-person event. For those unable to attend we will also be live-streaming the talk on the YouTube 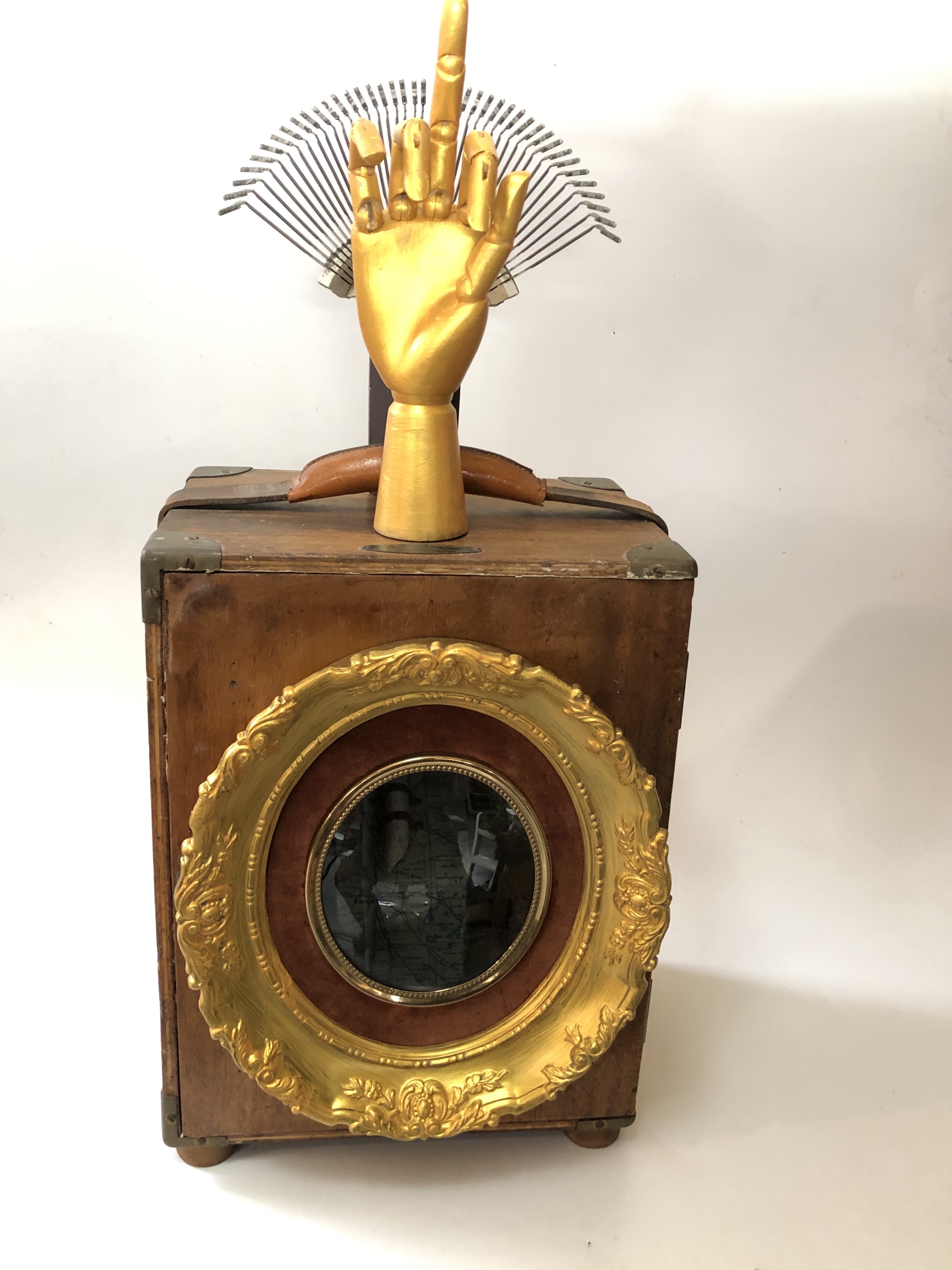 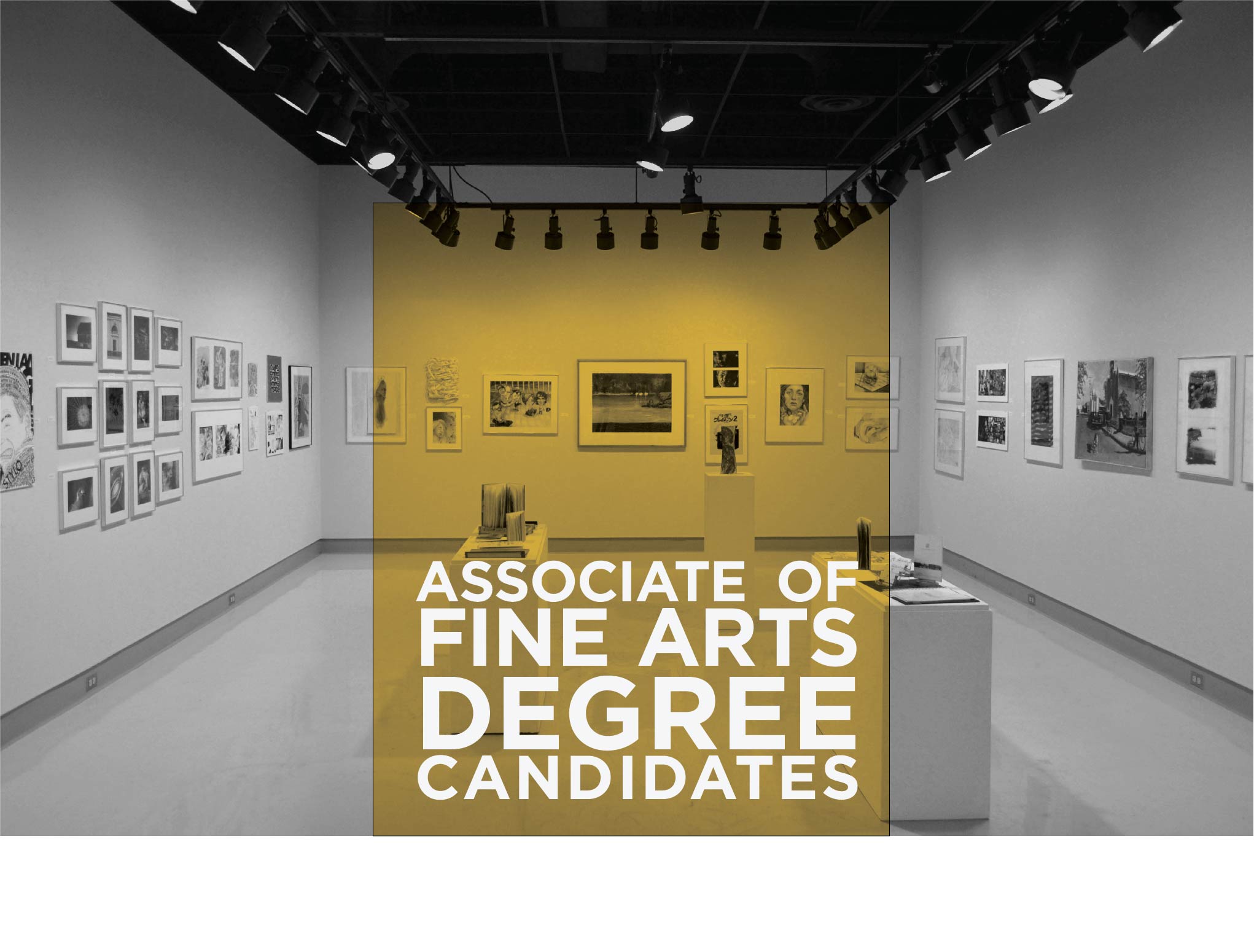 Please join us at MCC Fine Arts Gallery on YouTube to join in the discussion or watch later.

Concert are held in the Mott Memorial Building (unless noted otherwise) and free and open to the public. For more information, please call the Music Office at 762-0459.